Is investing in HyCare profitable for your company as well?

+31(0)497- 339 787
info@hycare.eu
Some years ago, MS Schippers introduced the HyCare concept for pig farms. To obtain hard data in the practical results of this concept, MS Schippers entered into a partnership with De Heus Animal Nutrition to test HyCare in a practical environment for a three year period (source: De Heus Animal Nutrition Newsletter).

HyCare is a hygiene management method for pig farming. It is built on five individual pillars, two of which are maximum attention for hygiene and drinking water quality, with the objective of improving operational results for pig farmers. The healthy living environment, reduces disease and stress in animals and boosts their immune systems. This leads to a significant decrease in the use of antibiotics, while the animals have much more energy to grow, resulting in improved operational and financial results for pig farmers.

At Dutch test farm and research centre ‘De Raamloop’, the HyCare method has proven to return spectacular results. While this is encouraging to say the least, this environment is not identical to a practical situation. This is why De Heus Animal Nutrition decided to do further research on a large scale. The HyCare standards were implemented at three individual pig farms three years ago, after which they were monitored extensively. Upon implementing the method, they continued to use piglets from the same breeding company and with the same genetics, to ensure a reliable comparison.

As some predict the demand for pigs with intact tails will increase in a few years, this became part of this research. The pigs received unlimited feed, as it is known that it reduces agitation and stress and with it, tail biting. Data gathered afterwards, showed that healthy piglets in a HyCare setting that had access to unlimited feed, had a better feed intake. It increased with 10-20% in comparison to traditional settings, while also improving the feed conversion ratio.

The improved feed intake and health means that HyCare pigs need less nutrients normally fed to them to boost their immune systems. Consequently, the feed composition was changed to adapt to the new situation. As most of the change comprised of reducing the amount of expensive nutrients, it led to a significant reduction in feed price. The ultimate results in this respect proved to be a reduction in feed expenses per kg of gained weight and a significant improvement in daily growth rate (850 to 950 grams).

Now that HyCare has been tested in a live environment for three years, hard data shows that both the fixed and variable expenses associated with HyCare are well compensated by the reduction in feed costs per kg of growth and the increase in daily growth rate. The financial benefits of these aspects outweigh the investment and maintenance costs, making HyCare a method with a positive return.

Further extension of HyCare for multipliers

The quality of piglets is becoming increasingly more important in the sow farming business. This is why the research centre expanded its scope a year ago to pig-breeding within a HyCare setting. Weaners from different multiplier farms were used and compared with the results at the sow farm afterwards. Here too, major differences were identified, for instance in a test in which all weaners were individually weighed. What stood out was that otherwise healthy piglets with the lowest weaning weight (4.5 to 5.5 kg), that grew up in a HyCare controlled environment, still gained 900 grams of growth during the fattening phase.

Convert to HyCare for just € 0.25 per piglet

The great results achieved by HyCare in the multiplier sector led De Heus Animal Nutrition to decide that they will continue to use the methods at their locations. Over the past months, a pig-breeding farm was converted into a HyCare location. And as pig-breeding facilities already use more synthetic materials than concrete, the coating investment is lower than when farming adult pigs. The investment of converting a traditional multiplier facility amounts to € 0.25 per delivered piglet.

Improving the quality of piglets

While the HyCare method cannot be implemented in all companies, the overwhelming majority stand to benefit from it. To learn more about HyCare, contact our pig farming expert today. 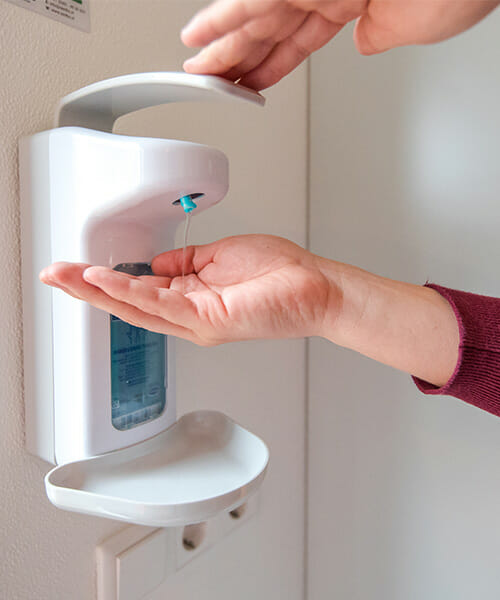 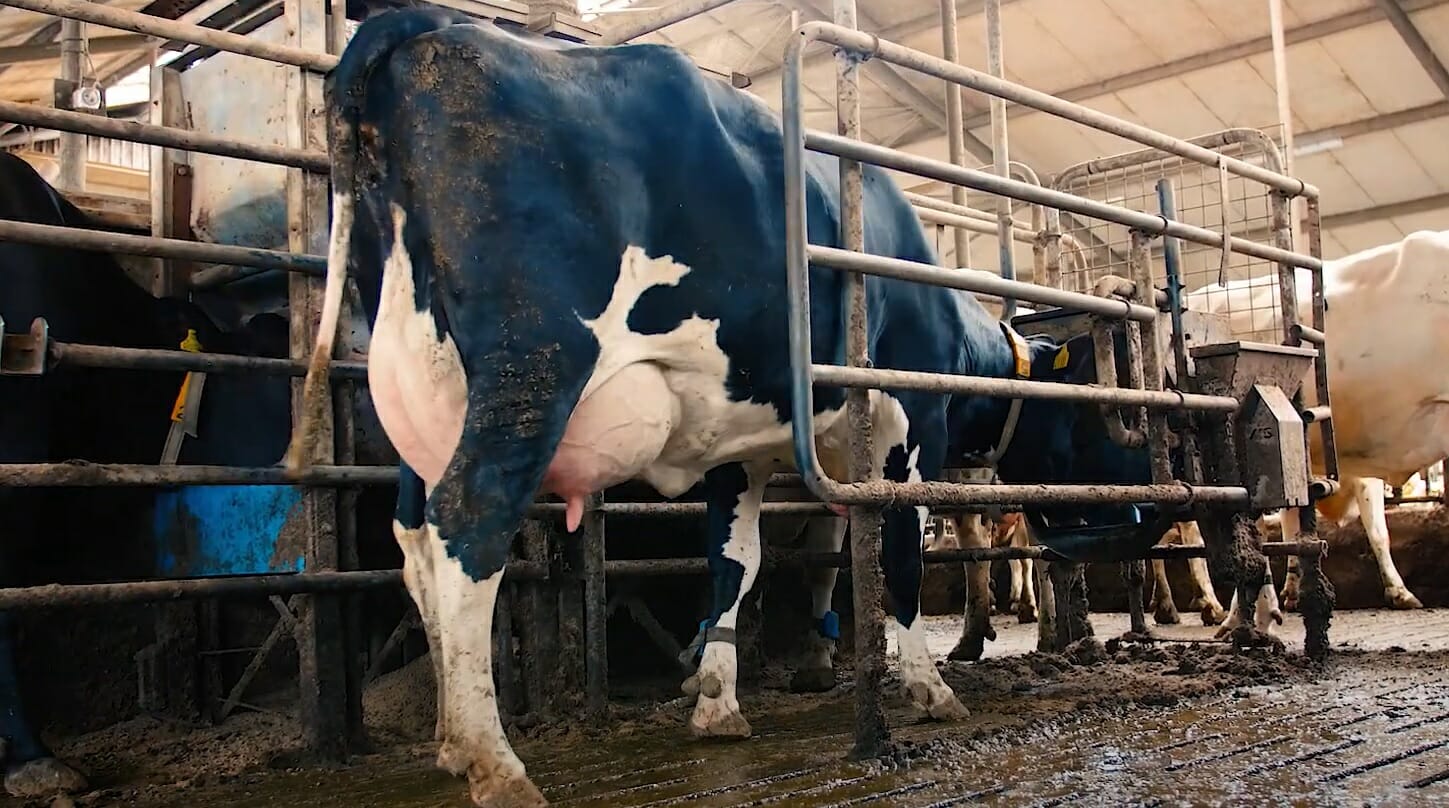 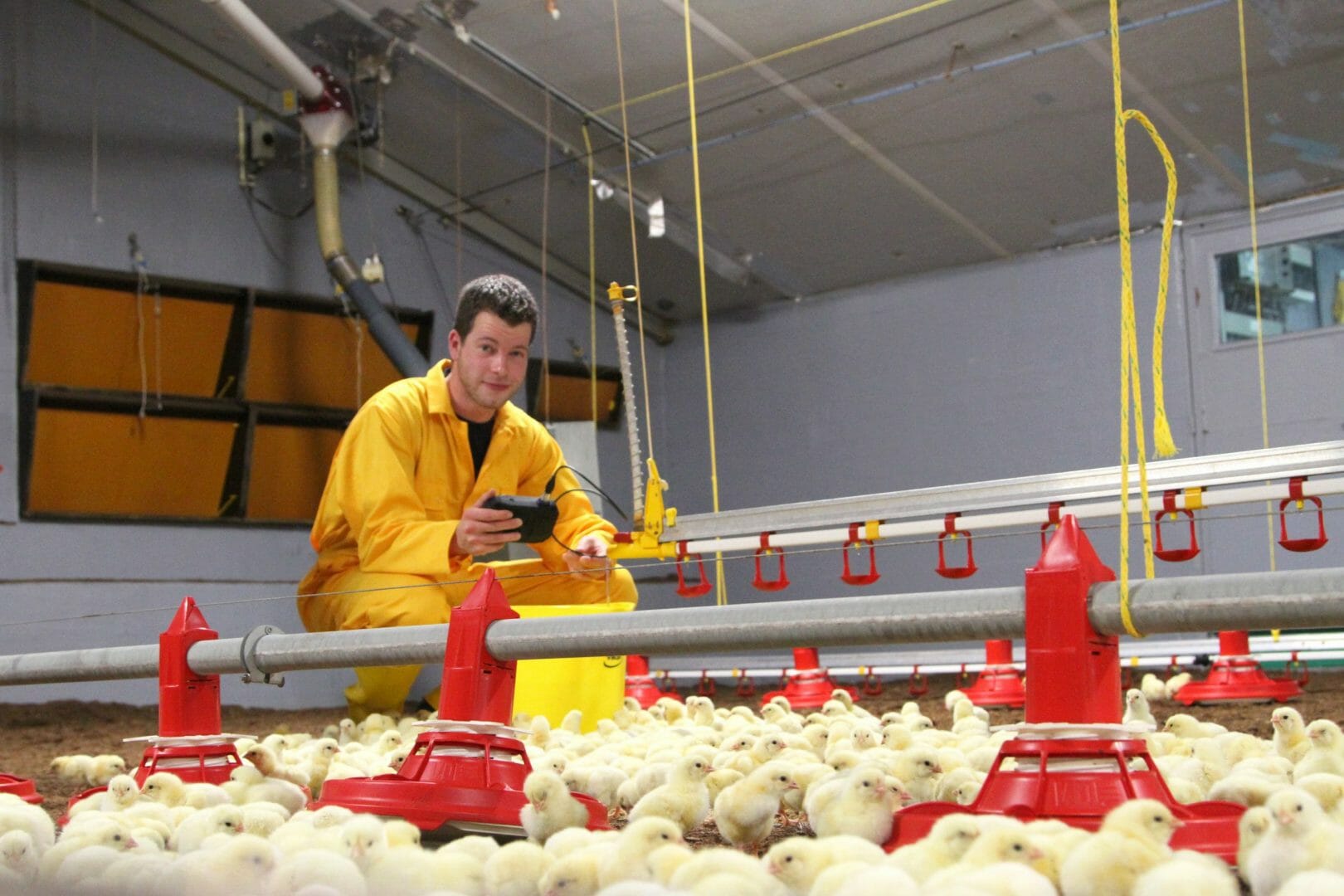 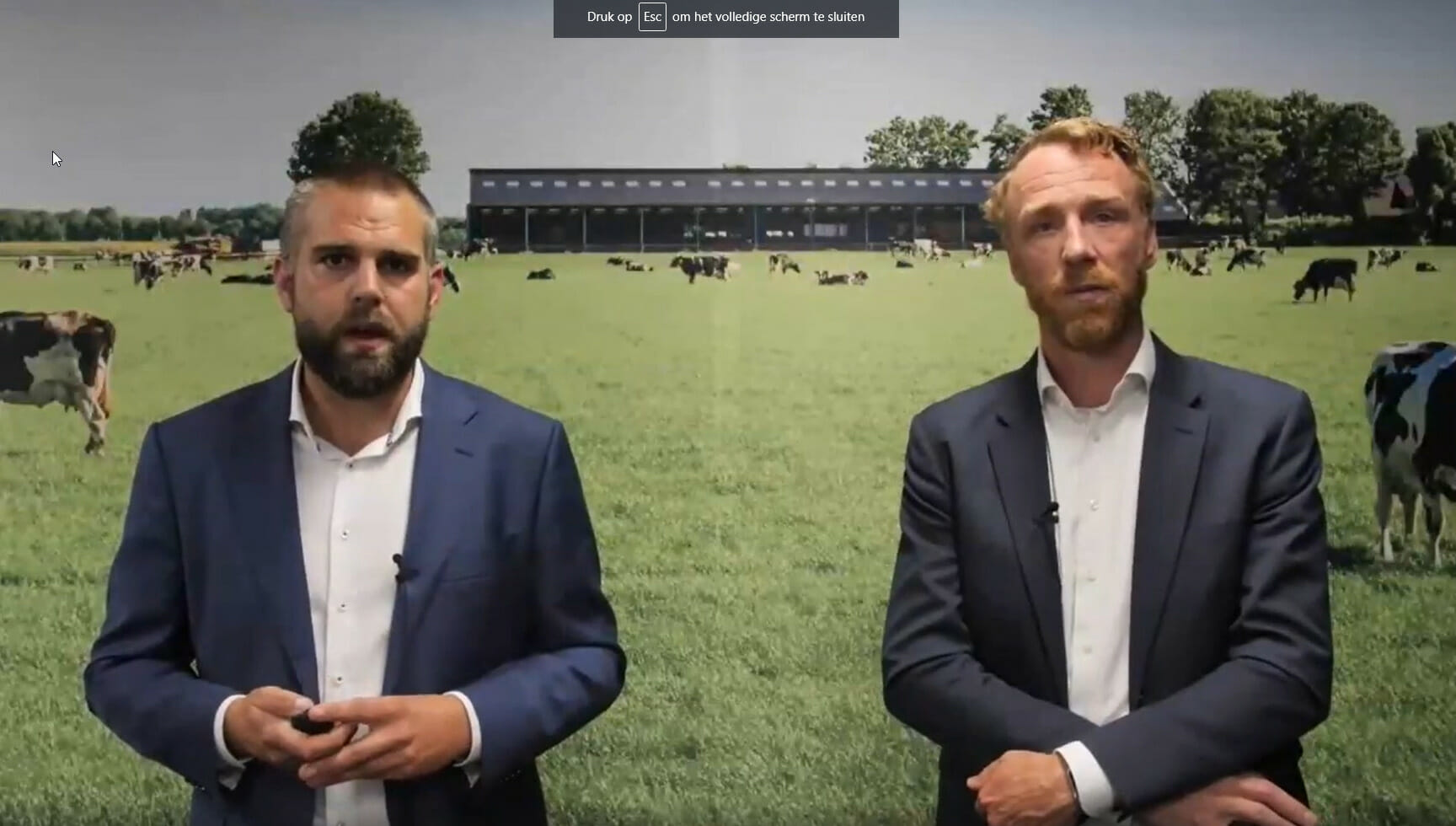 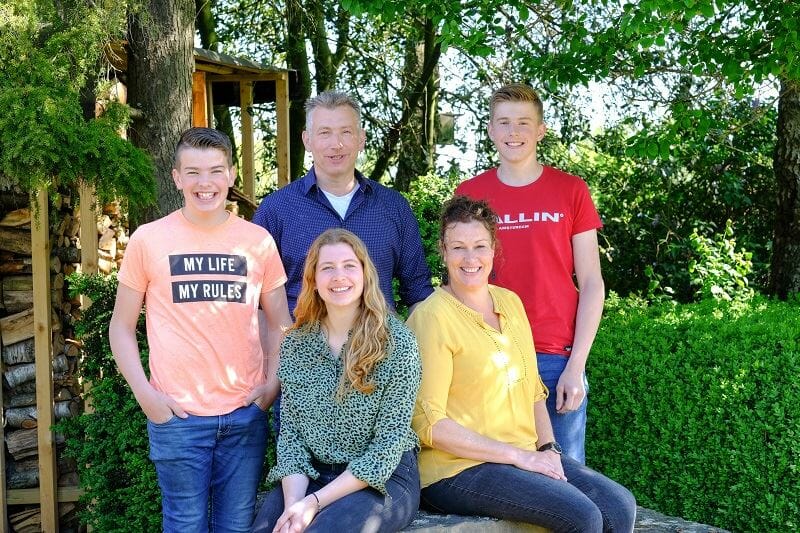 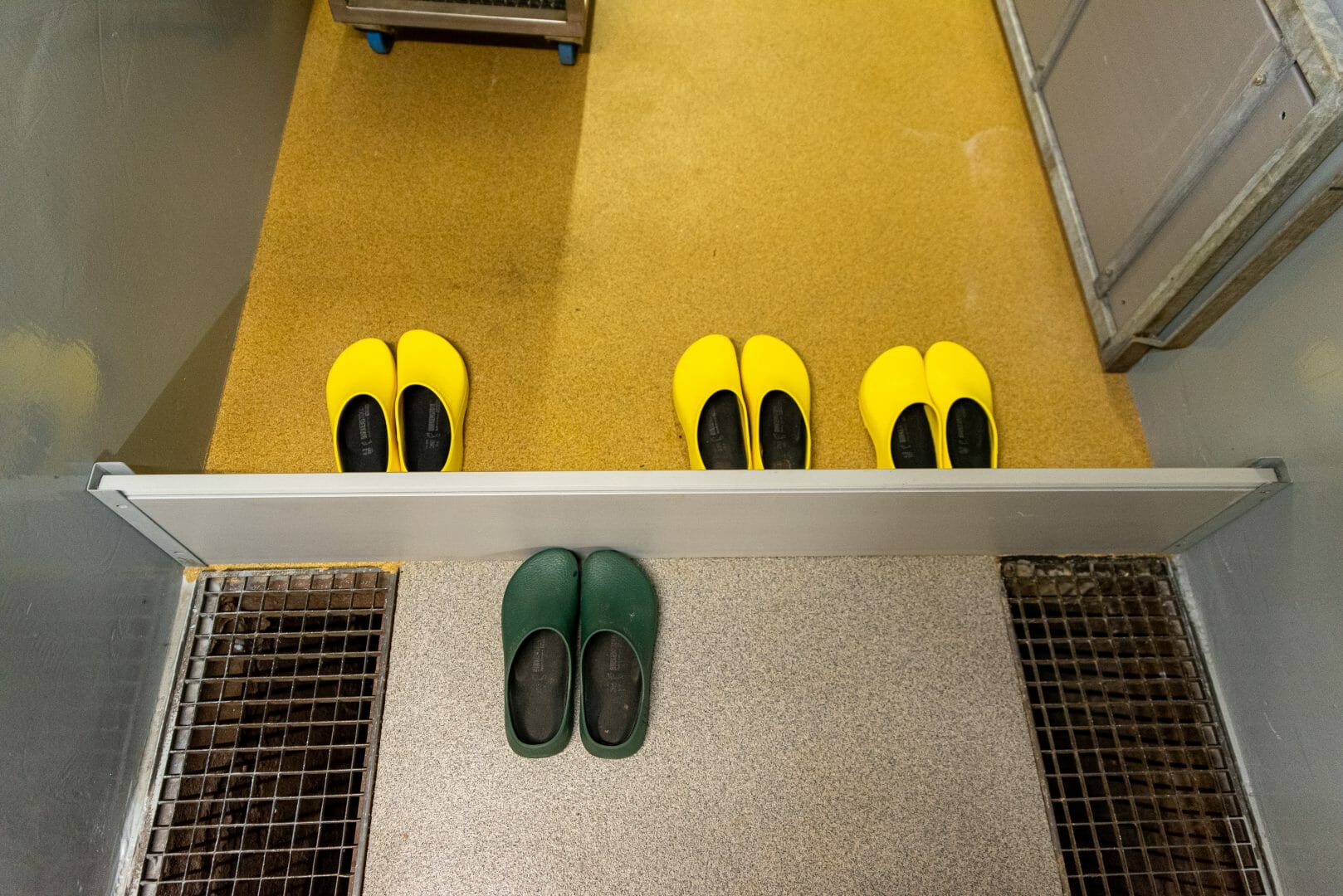 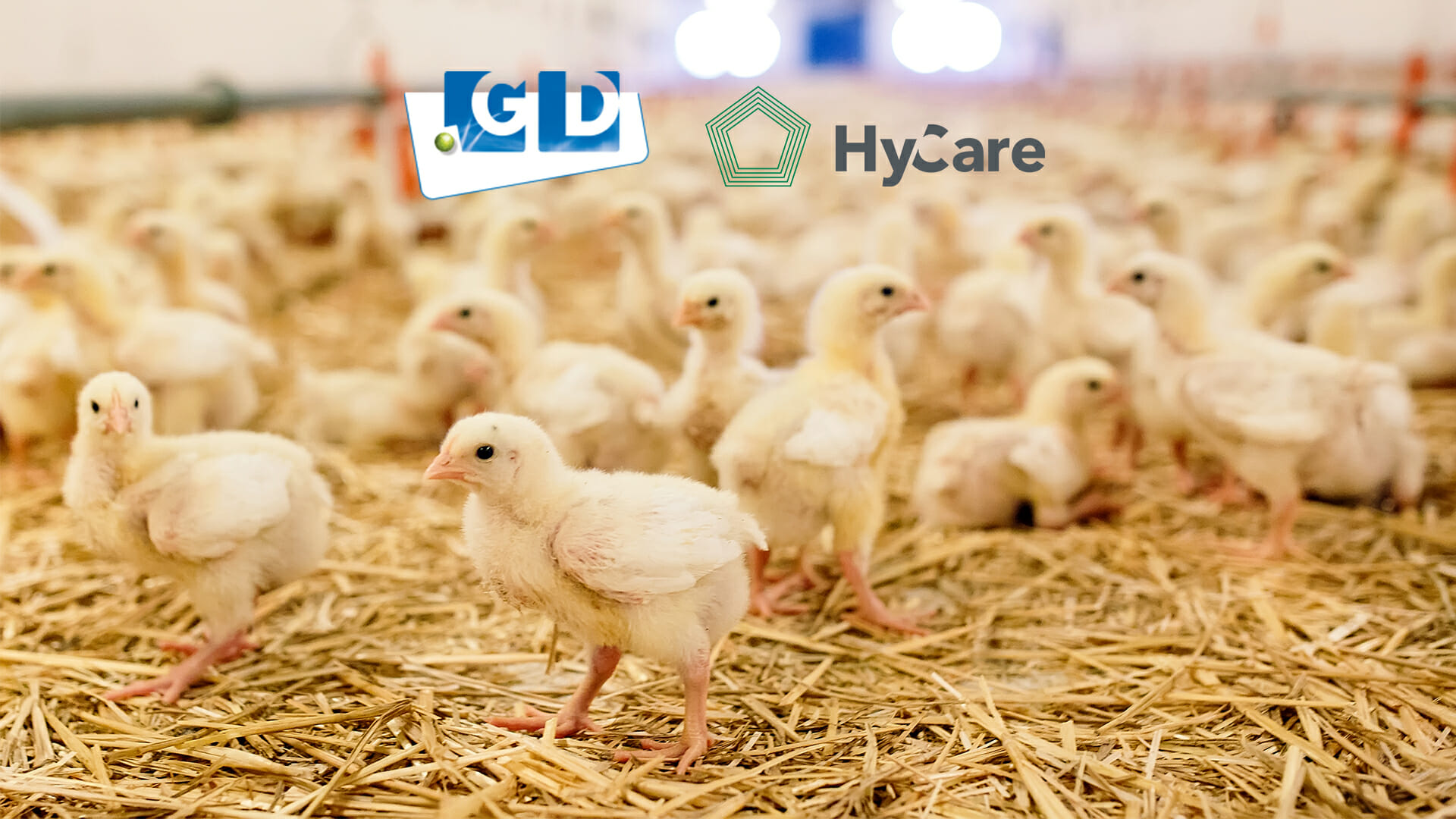 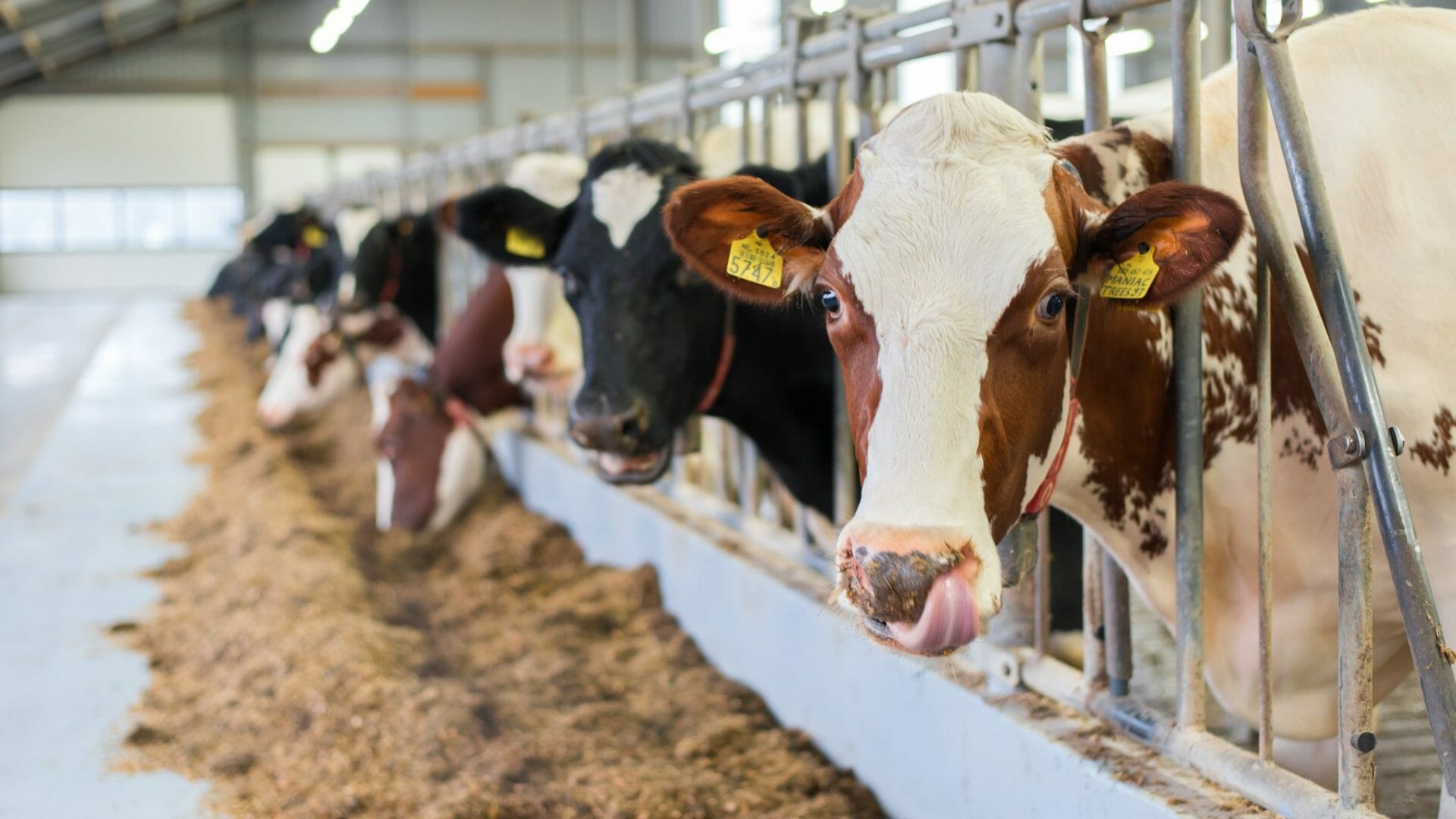 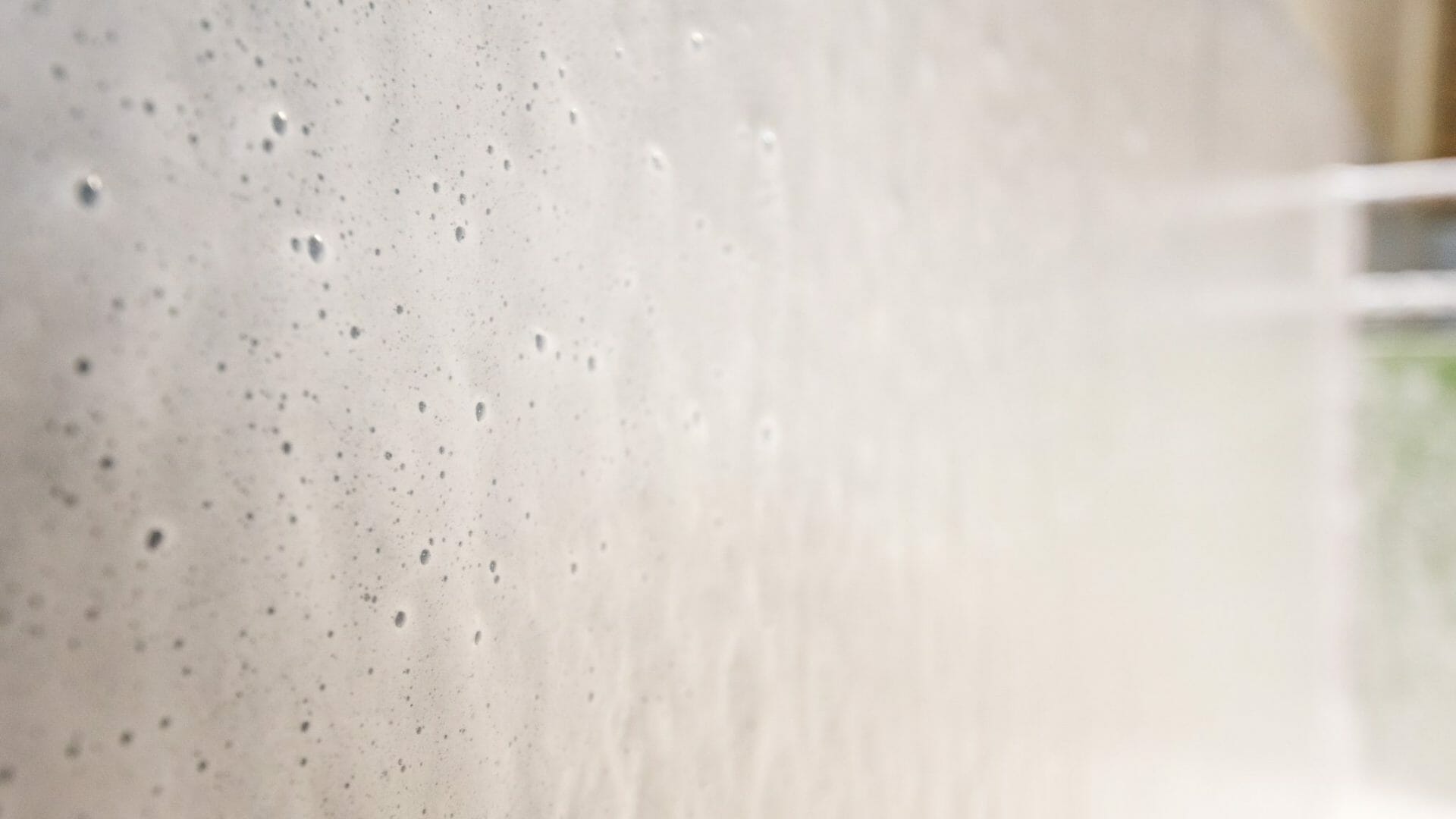 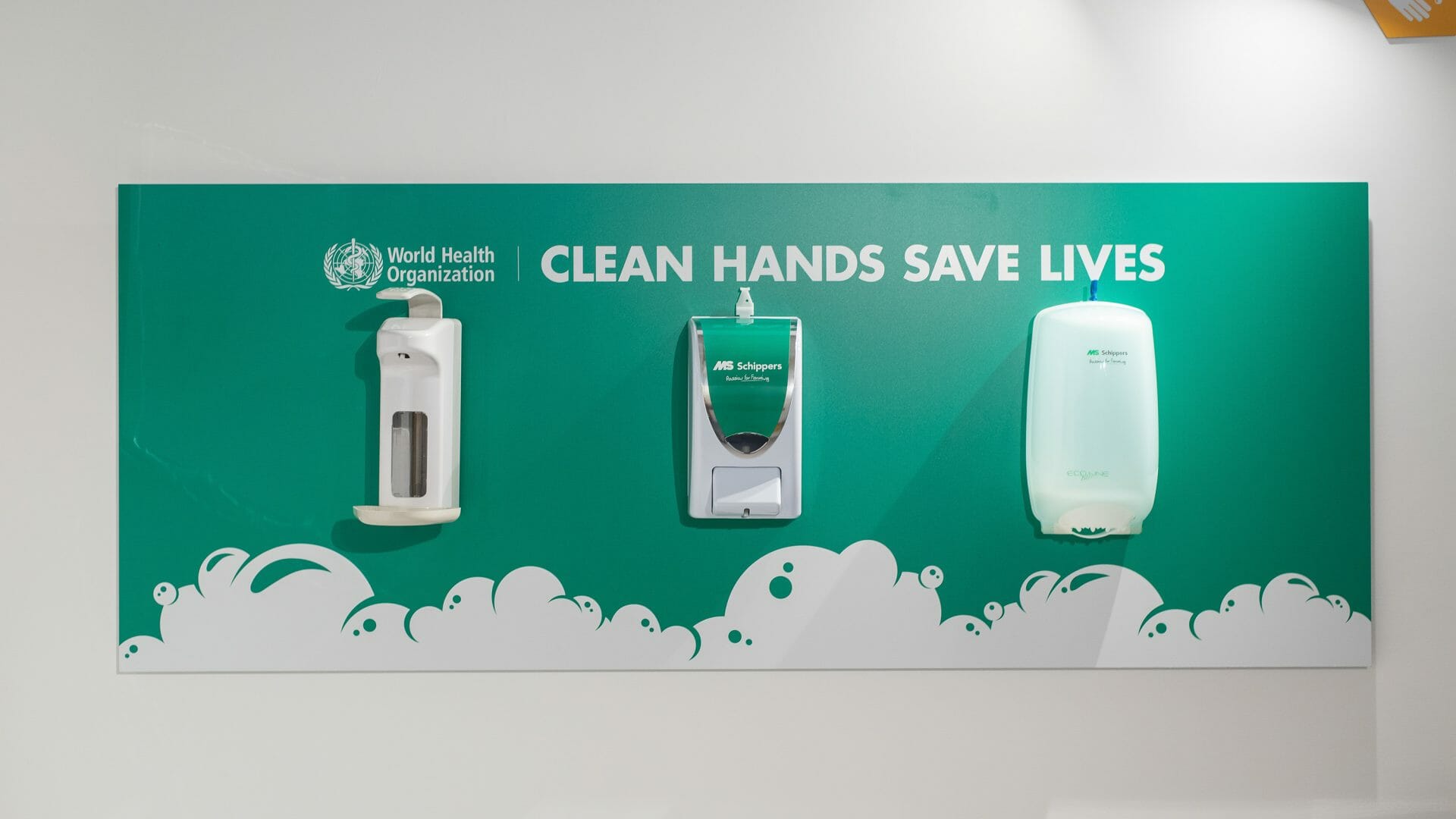 It is important that everyone participates
Load more

Get in touch with us