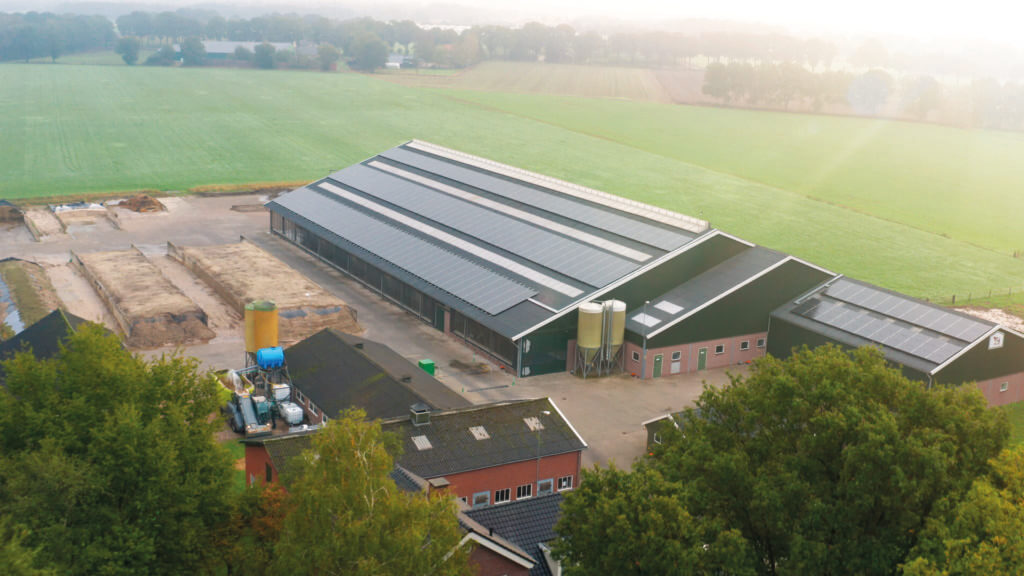 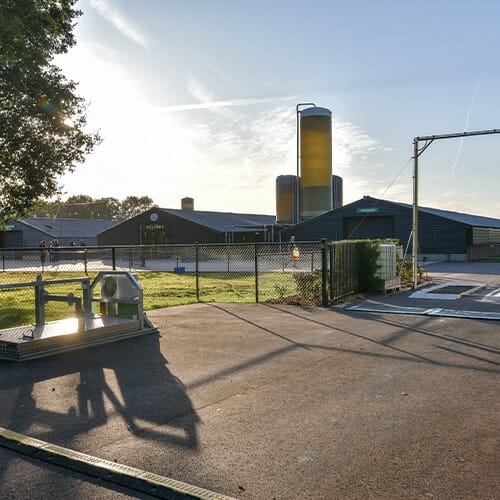 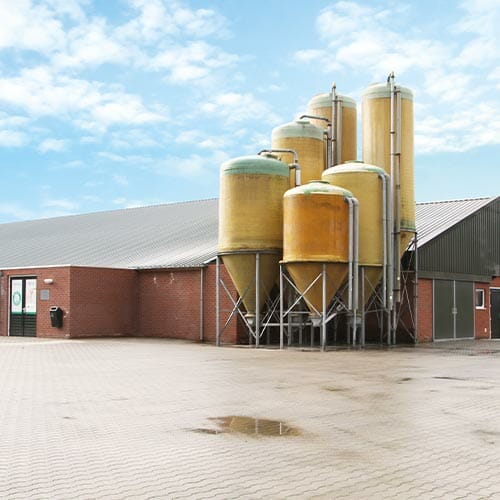 Downloads
Template is not defined.
Programs

Downloads
Template is not defined.
Programs

It’s well established that animals perform better when every aspect of hygiene management is properly adhered to.

Contact
“Pig farmers prove that it is perfectly possible to apply stricter hygiene”, says HyCare Specialist Arjan Wermink. “Excellent hygiene in the company as a whole and pens in particular equals healthier animals and more efficiency. Practice proves that fatteners can head towards the slaughterhouse a week ahead of schedule, are two kg heavier and have a better feed conversion. And, it makes work more pleasurable.”

Proof is piling up that animals perform better if every aspect of hygiene management is properly adhered to. HyCare specialist Arjan Wermink collects the technical results of pig farms that have adopted the HyCare method, and he observes a structural increase in their performance. “Pig farmers and their staff members commit to further development and change which requires effort, but the cleaner work environment and living environment for the animals motivates them. They experience how their animals become more active and healthy, which is then followed by improved financial returns. Not a single farmer who adopted HyCare has expressed a wish to return to their old management style.”

One example to which he refers is the experience of a particular pig farmer. “He already was pretty keen on hygiene and had previously decided to add a coating to his unit and central corridor. The quality of drinking water and pest control at his company was also in check. He did however remain on the lookout for further improvements.
One year after implementing HyCare, the experiences and results were gathered. “Working in an even cleaner environment was rather easy to get used to, while vermin control became easier than it was before. While improving quality requires an investment, the efficiency increase in daily operations provides a great return, both in terms of technical results and work satisfaction.”
The improved animal performance after the first year of HyCare is also well documented. “Pigs gain an additional 100 grams of weight per day, achieve a better feed conversion and the mortality rate that was already low at this farm, decreased even further. They also have to spend less on medical care, as animal health has further improved.”

One thing that proves it, is the analysis of the slaughter report. It shows that the associated health costs per animal have decreased by 70 cents, compared to the average of the slaughterhouse. Another thing that clearly stands out, are the low OD values for salmonella. “HyCare enables an acceleration on multiple aspects: healthier pigs can be moved to the slaughterhouse a week ahead of schedule and they weigh 2 kg more on average. That means that each square metre of barn surface produces more kg’s of quality meat.” 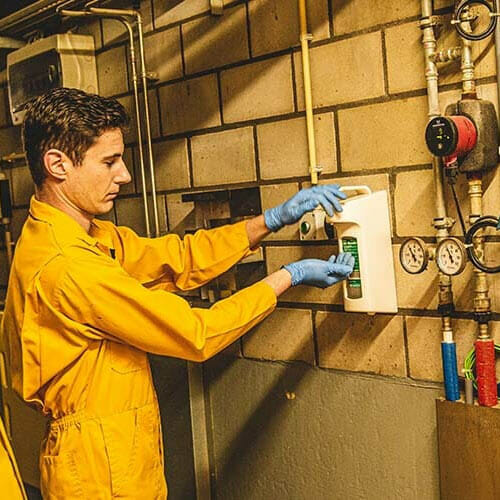 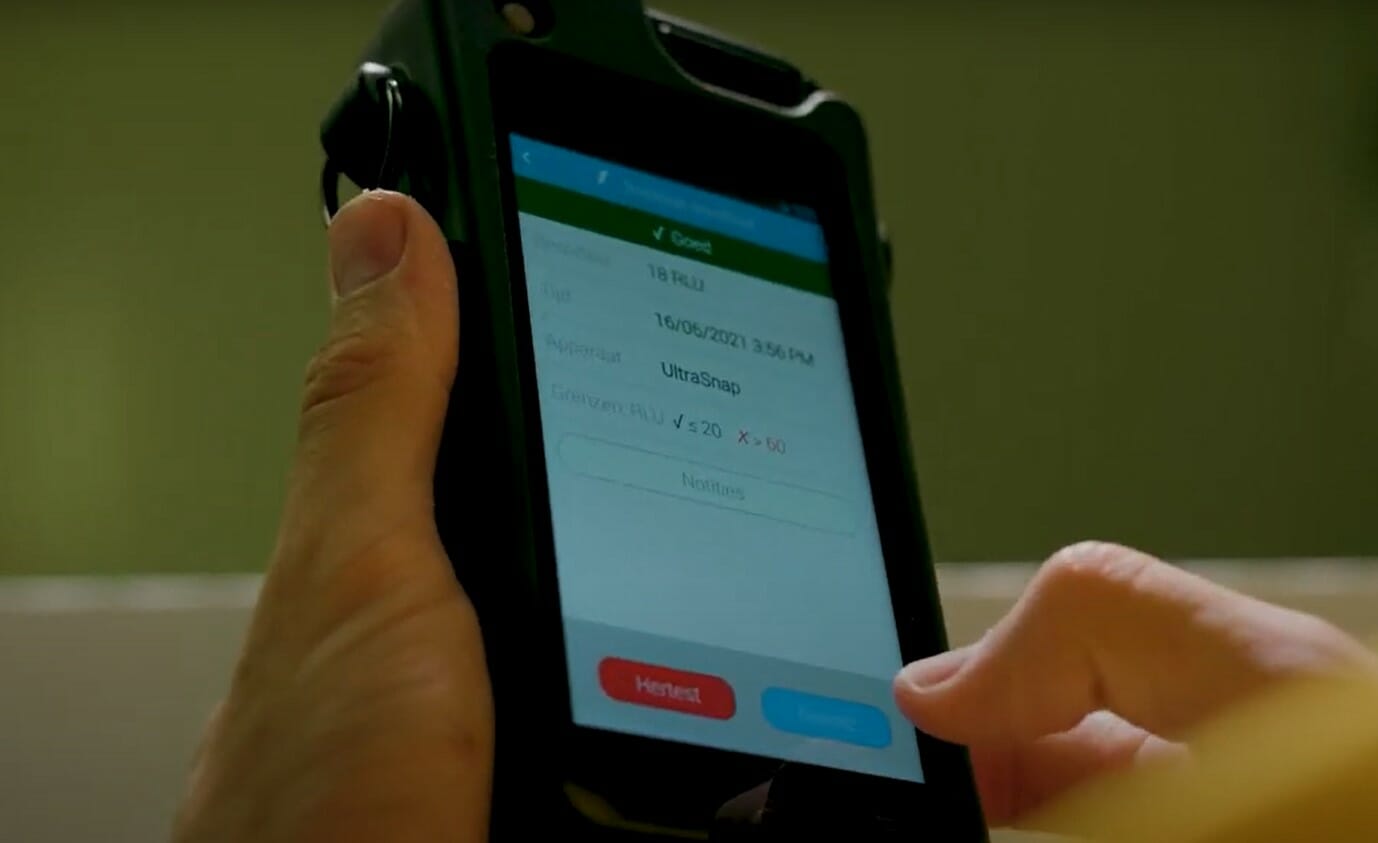 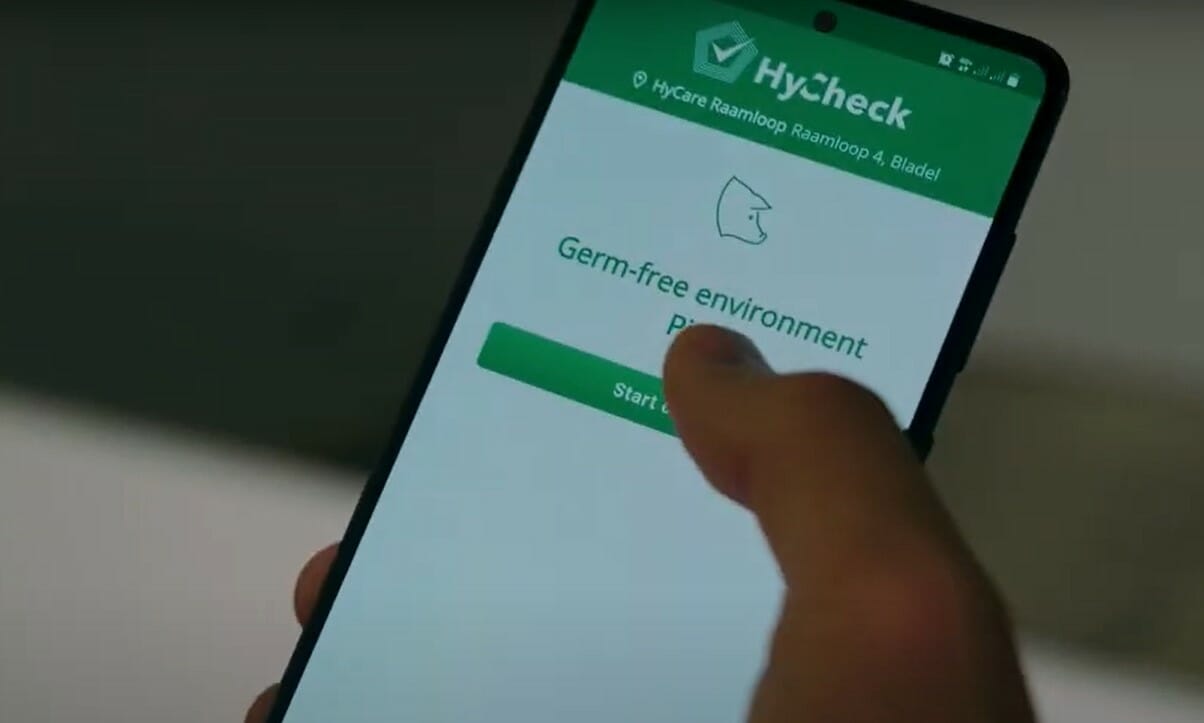 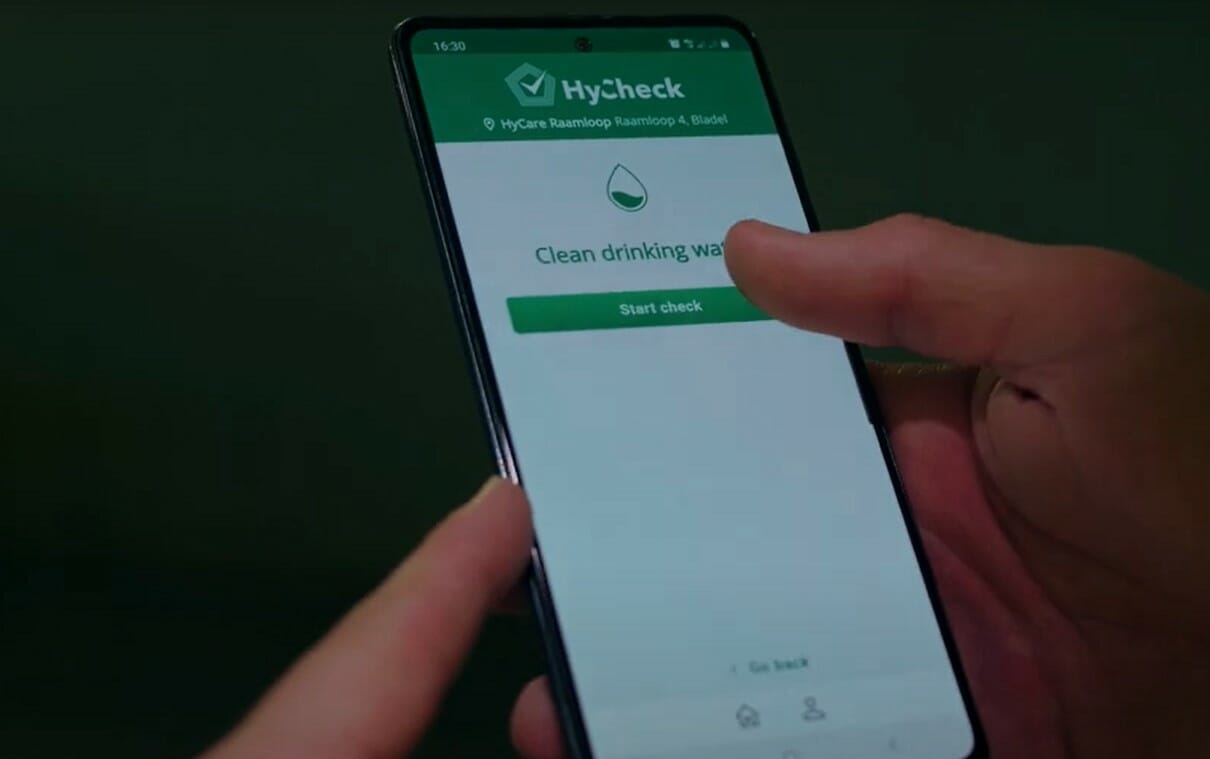 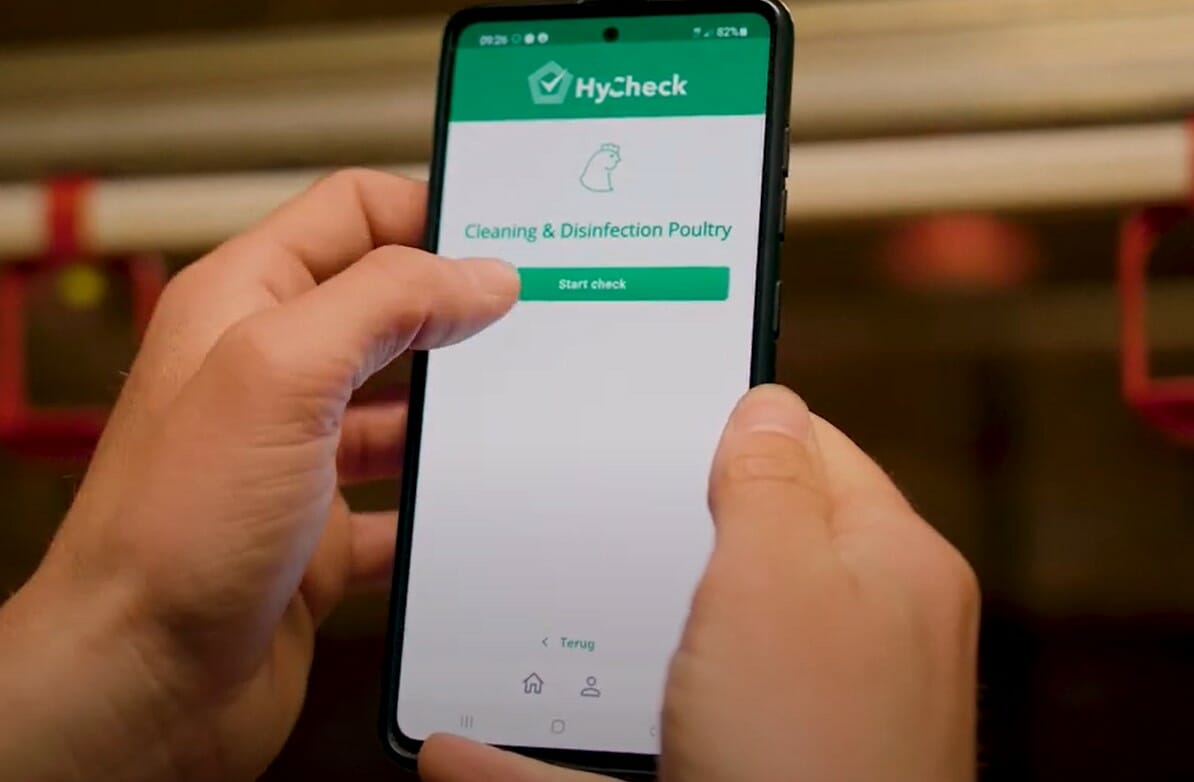 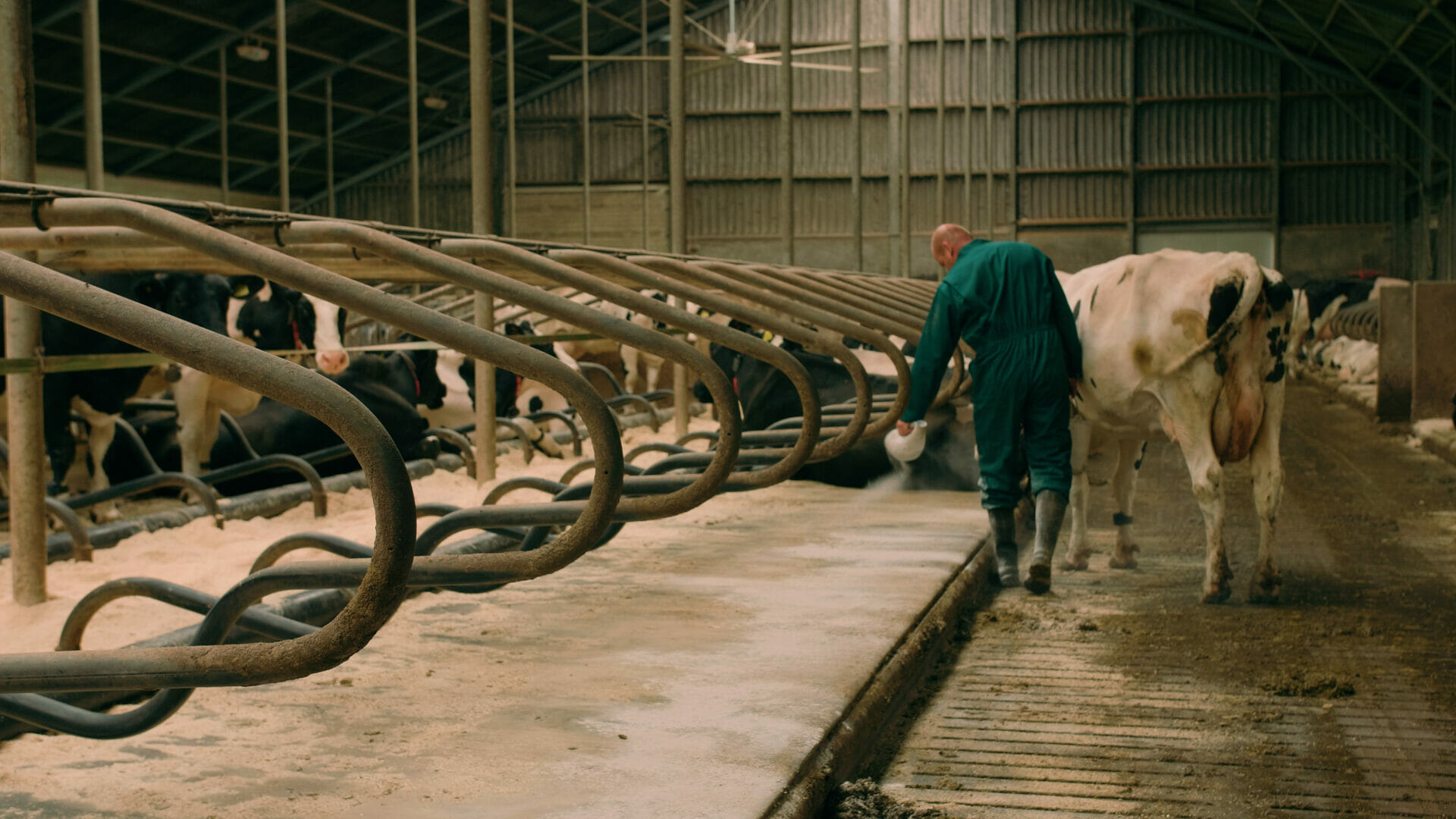 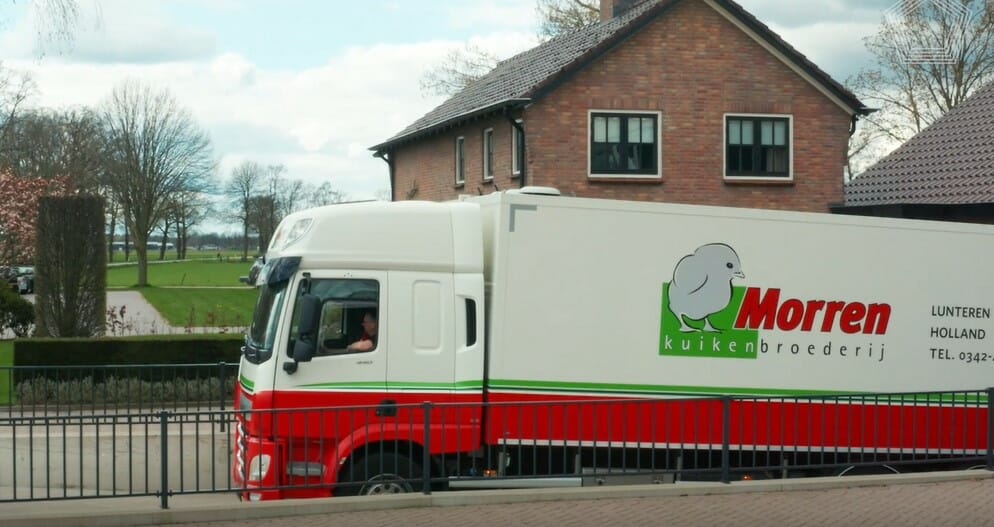 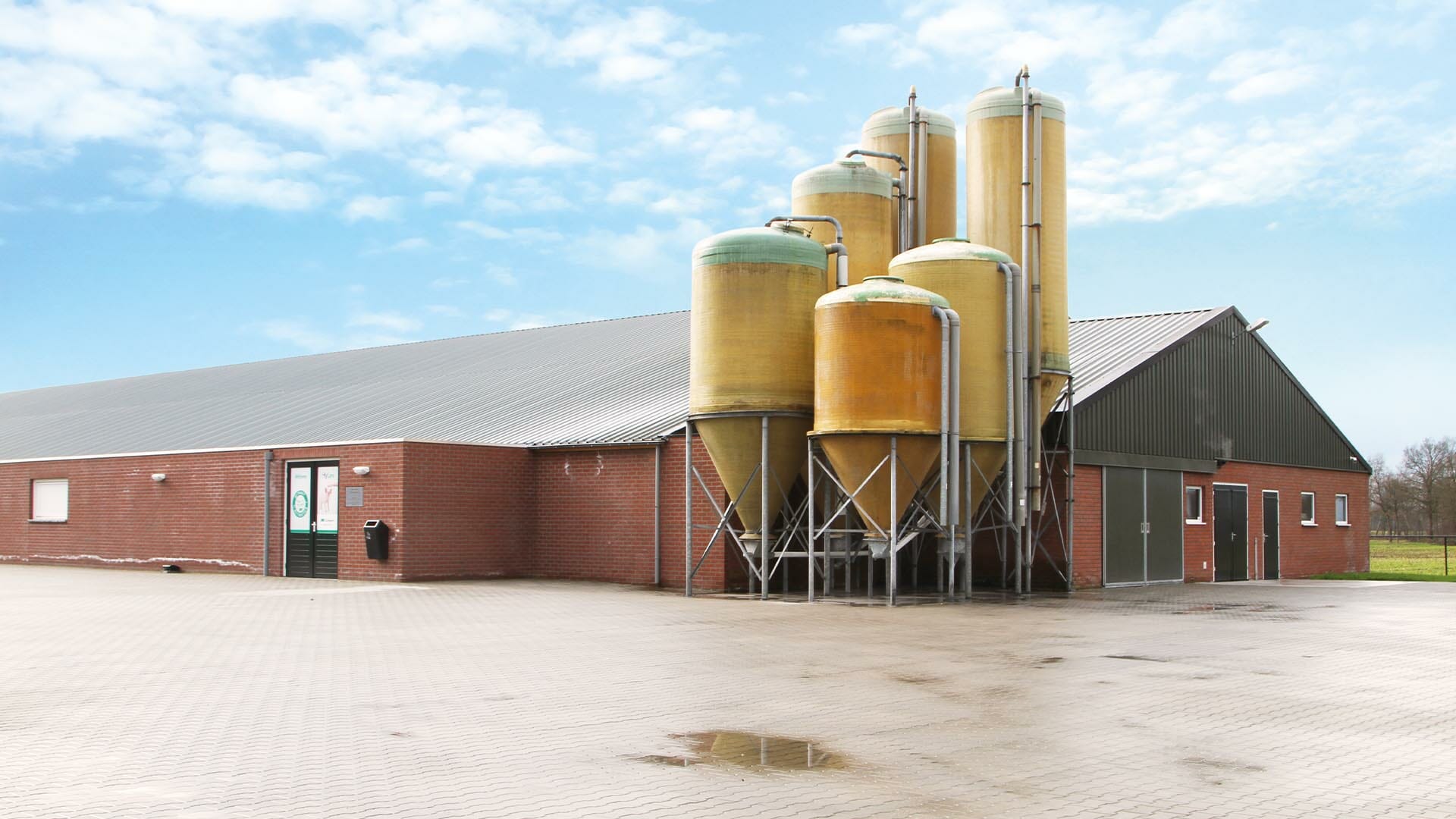